The onion plant has been grown and selectively bred in cultivation for at least 7,000 years. It is a biennial plant, but is usually grown as an annual.

Spinach (Spinacia oleracea) is a leafy green flowering plant native to central and western Asia. It is of the order Caryophyllales, family Amaranthaceae, subfamily Chenopodioideae. Its leaves are a common edible vegetable consumed either fresh, or after storage using preservation techniques by canning, freezing, or dehydration. It may be eaten cooked or raw, and the taste differs considerably; the high oxalate content may be reduced by steaming.

Raw spinach is 91% water, 4% carbohydrates, 3% protein, and contains negligible fat. In a 100 gram serving providing only 23 calories, spinach has a high nutritional value, especially when fresh, frozen, steamed, or quickly boiled. It is a rich source (20% or more of the Daily Value, DV) of vitamin A, vitamin C, vitamin K, magnesium, manganese, iron and folate. Spinach is a good source (10-19% of DV) of the B vitamins riboflavin and vitamin B6, vitamin E, calcium, potassium, and dietary fiber. Although spinach is touted as being high in iron and calcium content, and is often served and consumed in its raw form, raw spinach contains high levels of oxalates, which block absorption of calcium and iron in the stomach and small intestine. Spinach cooked in several changes of water has much lower levels of oxalates and is better digested and its nutrients absorbed more completely.

Fresh spinach is sold loose, bunched, or packaged fresh in bags. Fresh spinach loses much of its nutritional value with storage of more than a few days. Fresh spinach is packaged in air, or in nitrogen gas to extend shelf life. While refrigeration slows this effect to about eight days, fresh spinach loses most of its folate and carotenoid content over this period of time. For longer storage, it is canned, or blanched or cooked and frozen. Frozen spinach can be stored for up to eight months.

In 2017, world production of spinach was 27.9 million tonnes, with China alone accounting for 92% of the total. 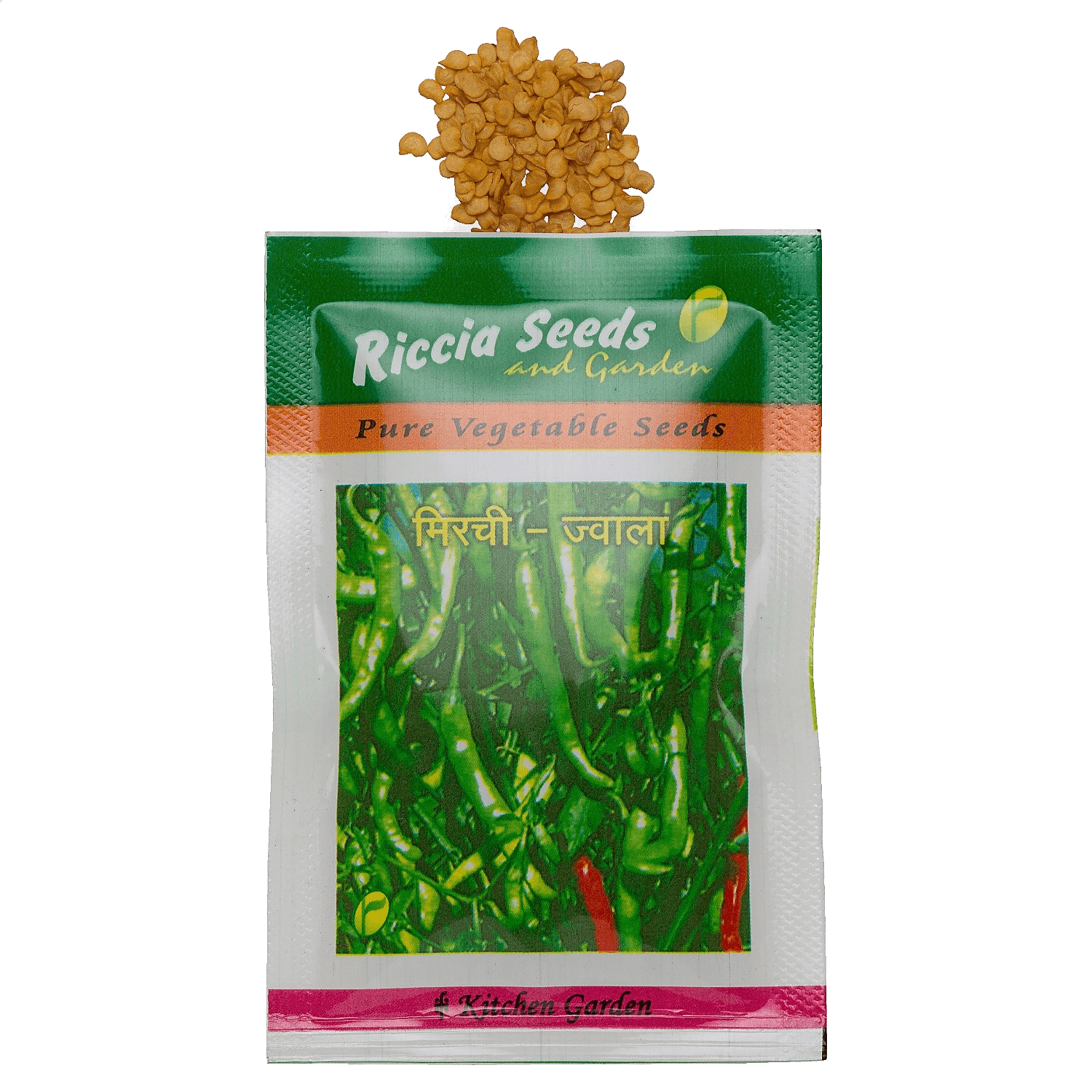 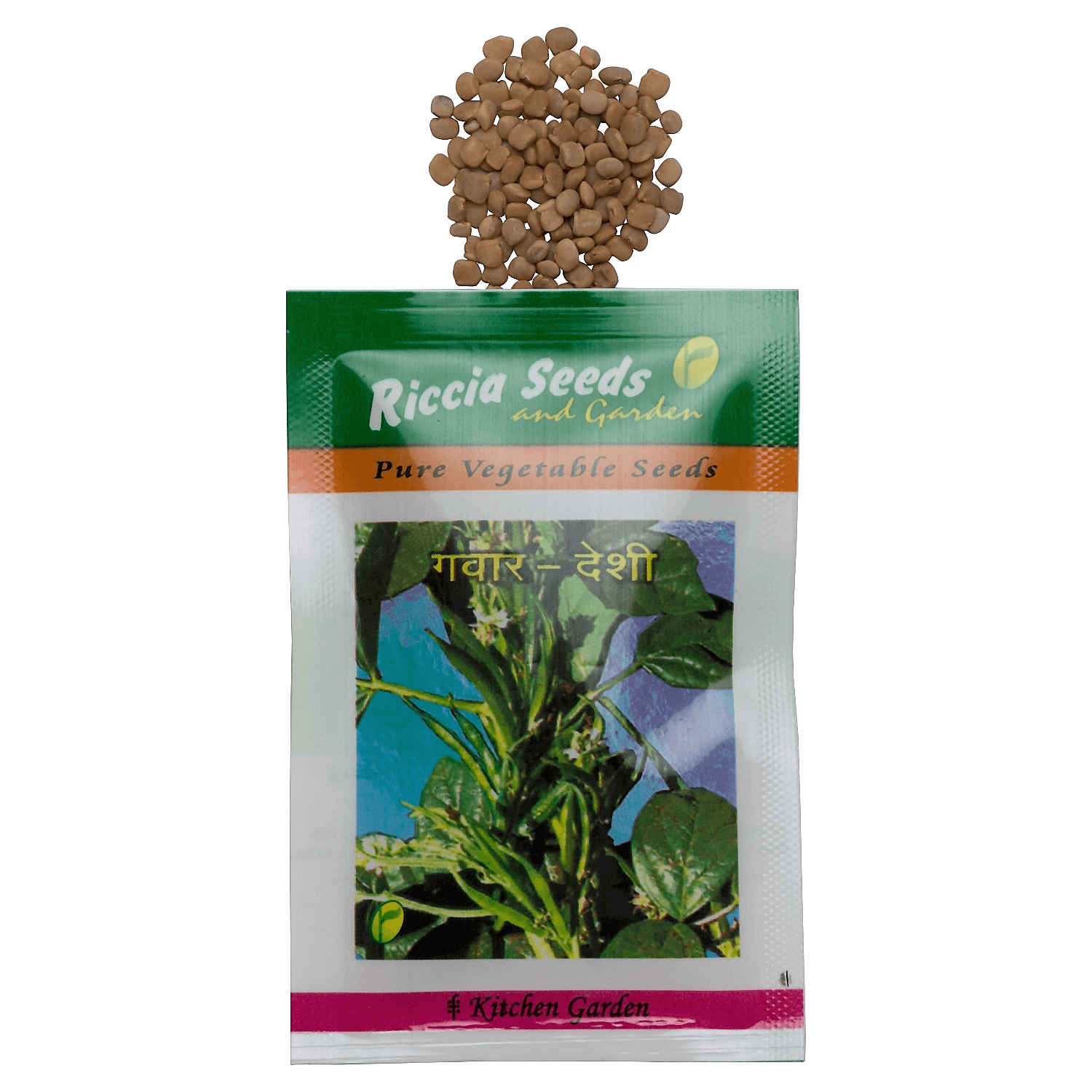 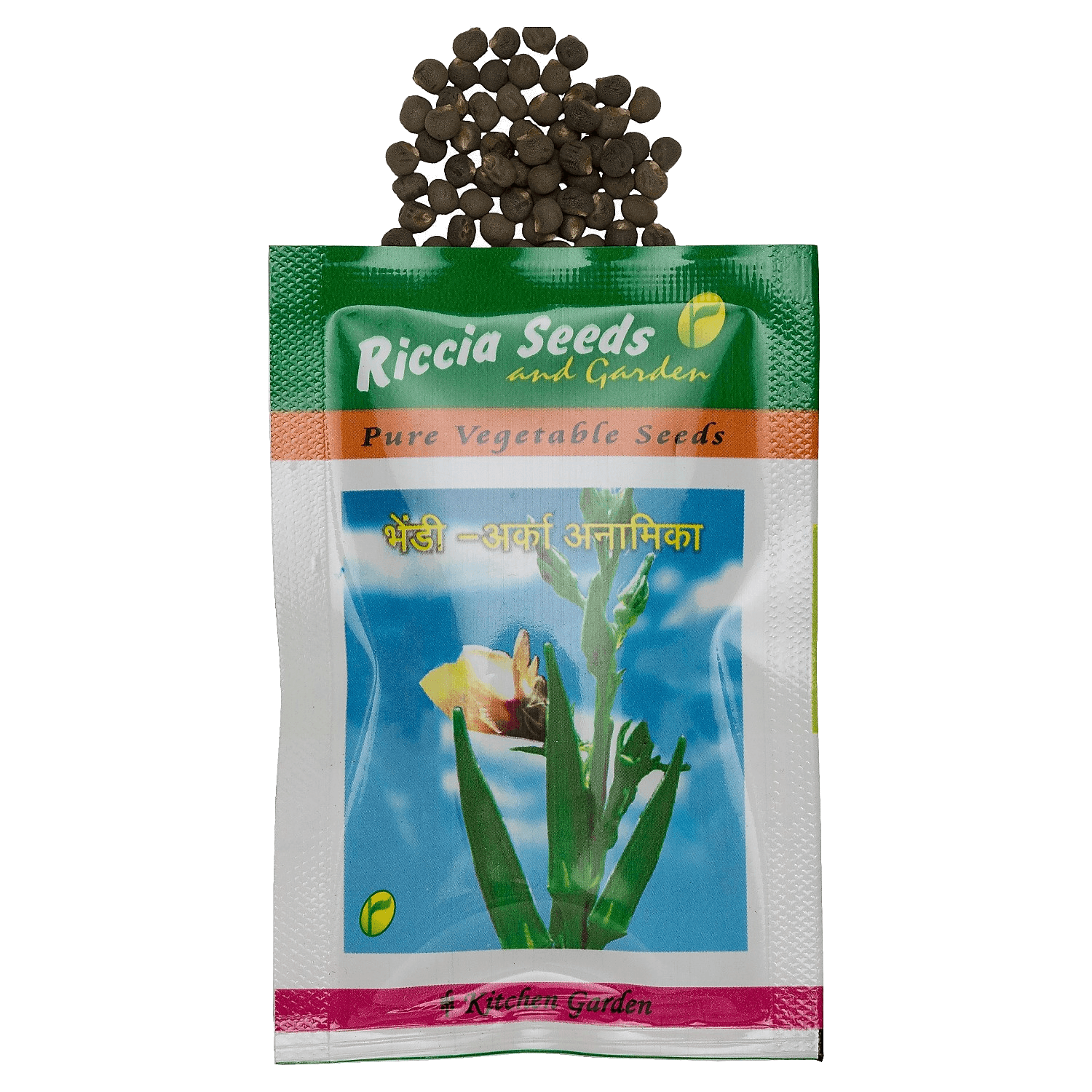 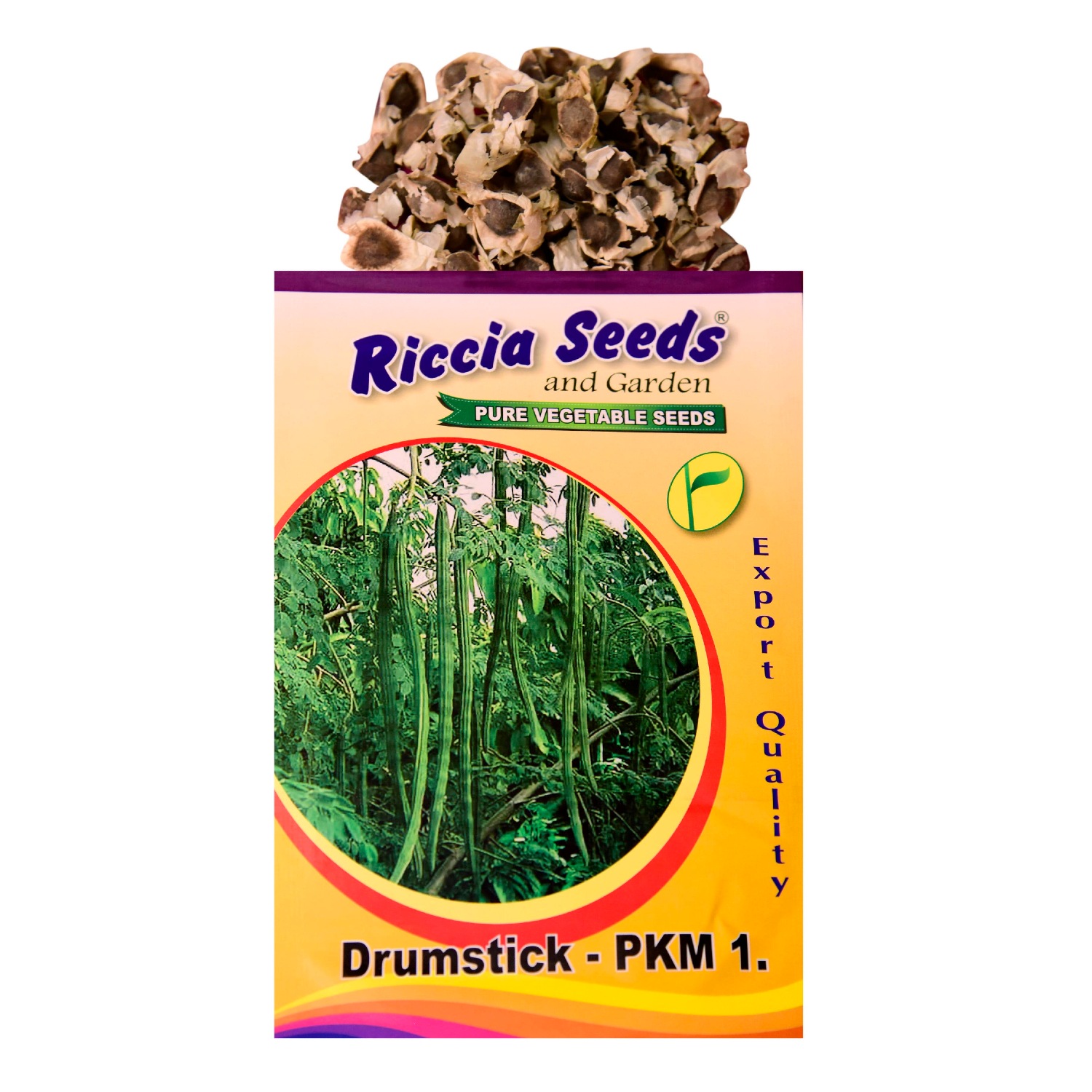 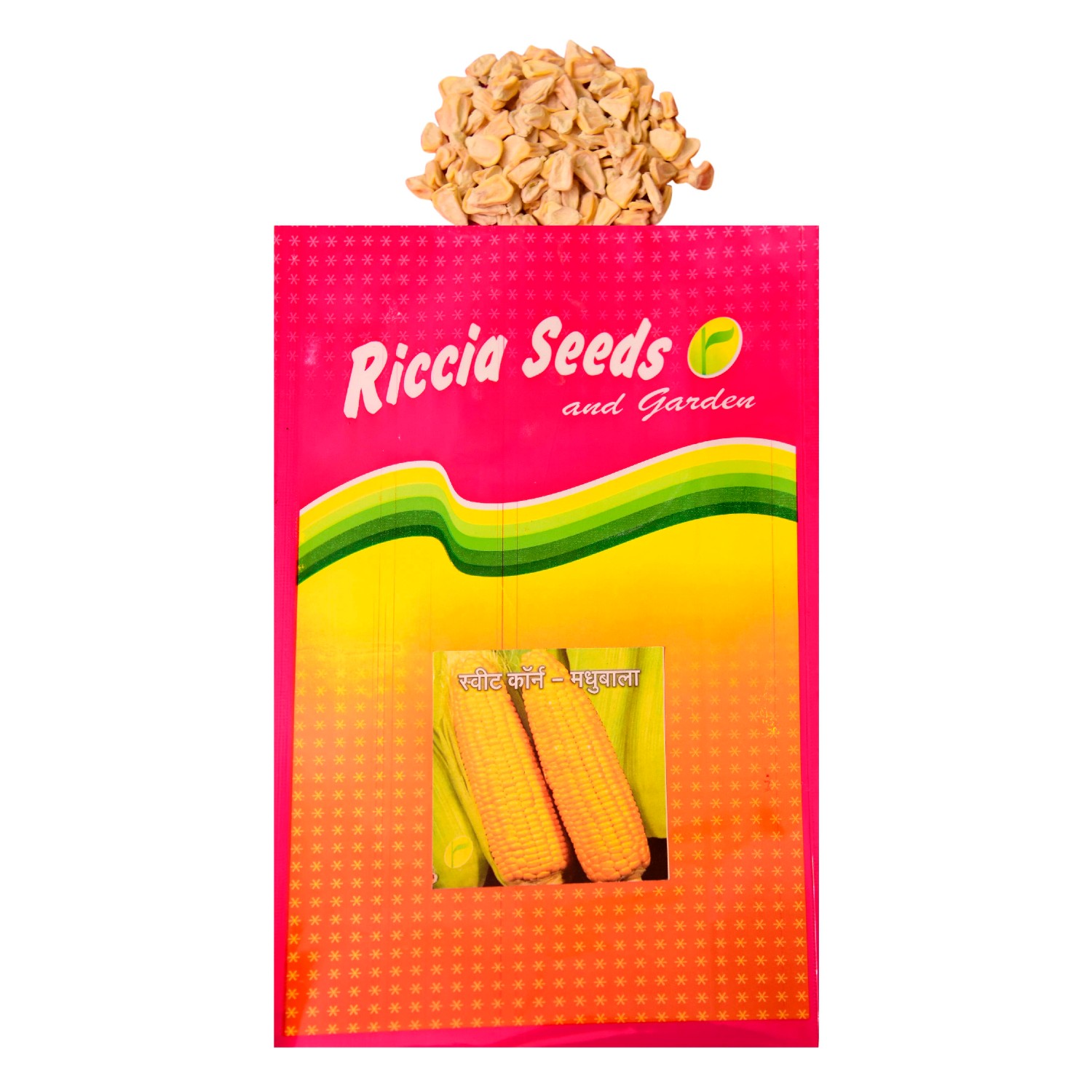